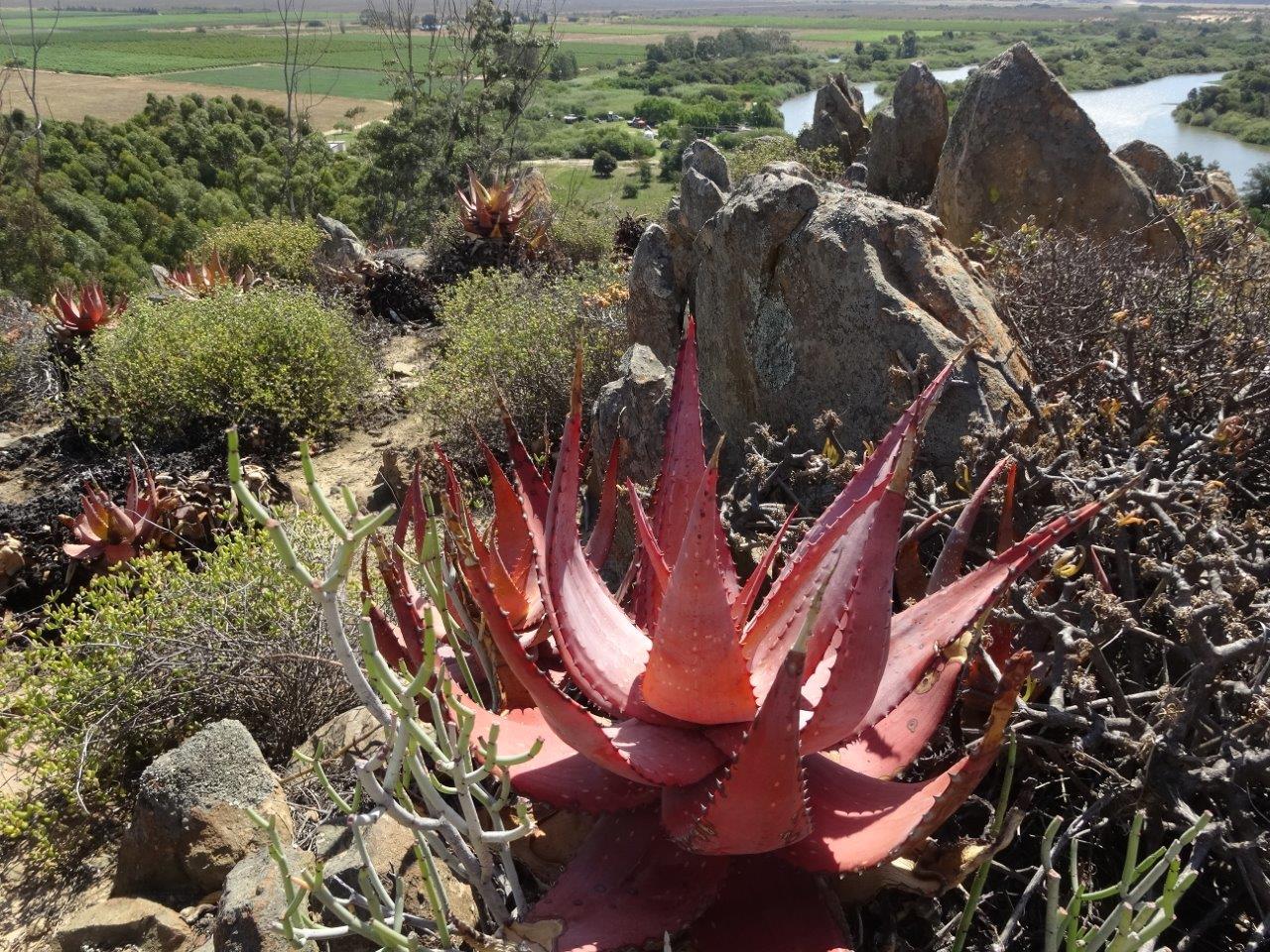 It was with great excitement that everyone arrived at De Breede Otter on Friday afternoon, many arrived quite early to find that perfect camp spot under the trees and of course go for a swim in the Breede River.

As the campground had some wonderful open grassy areas an unusual game of skittles was attempted with much laughter and fun been had.

That evening everyone gathered in the Lapa around a great fire as well as a fire pit with ample wood supplied by Chris Wright.

( this was a little delayed due to some misunderstanding on the when ) but just after 11am the boat set off for a leisurely cruise along the river and others stayed behind to take a hike around the area.

The afternoon was relaxed, with many having a nap under the cool trees.

The busy Christmas elves then set to work turning the Lapa into a Christmas wonderland and with the presents arriving the Christmas Party started.

After some thanks yous to all those that assisted with the food and the gifts and the set-up it was time for eating and merry making and gift exchanging.